Our Mission, Vision and History

Comprised mainly of restricted endowments, the Foundation provides endowment management services to other nonprofits as well as manages endowments that provide for many of the healthcare needs of West Tennessee Healthcare and our communities.

The future of the West Tennessee Healthcare Foundation is bright because of the Foundation’s commitment to service.  Serving as the fundraising arm for cancer care, therapy for special needs children, ailing children and a myriad of other health related causes that impact the people of Jackson and West Tennessee, the Foundation has grown to become the leading community effort for more than 500,000 people.

With a goal of exceeding $100 million in assets by 2025, the Foundation will serve as a catalyst for positive changes in children’s medical care, cancer care, education and the arts.

The Foundation began as the idea of Ed Terry, Dr. Ebby Edwards and Judge Hewitt Tomlin in a conversation on Pine Tree Drive.

The name given the Foundation was the Jackson-Madison County General Hospital Foundation.

April 19, 1990
The Tree of Life was dedicated in the lobby of Jackson-Madison County General Hospital.

May 1991
The first $1 Million Hole-In-One Shootout was held.

April 15, 1996
The name was changed to the West Tennessee Healthcare Foundation with five community chapters.

March 12, 1999
The first Storm Aid Concert was held with the Oak Ridge Boys performing. $100,000 was raised and presented to the Chamber of Commerce for the rebuilding of homes in South Jackson.

Storm Aid was held at the Jackson Generals BallPark to rebuild homes from the tornado that struck Downtown Jackson and East Jackson. More than $550,000 was raised.

Board Members and Foundation Staff 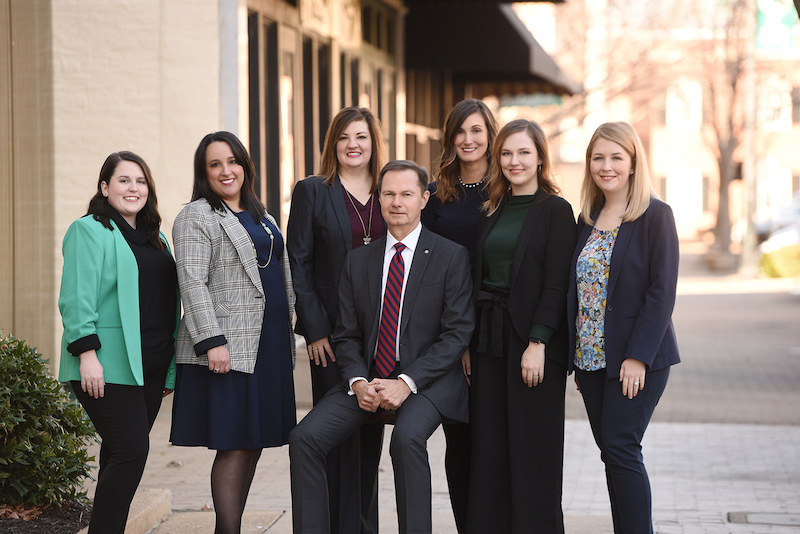 The Foundation is blessed to have community leaders who will invest their time guiding our mission and vision. All members volunteer their time and talents and are not compensated for their service.

The West Tennessee Healthcare Foundation’s Board of Trustees are community leaders who volunteer their time and talents to set policies and practices to ensure the Foundation’s success both now and in the future.