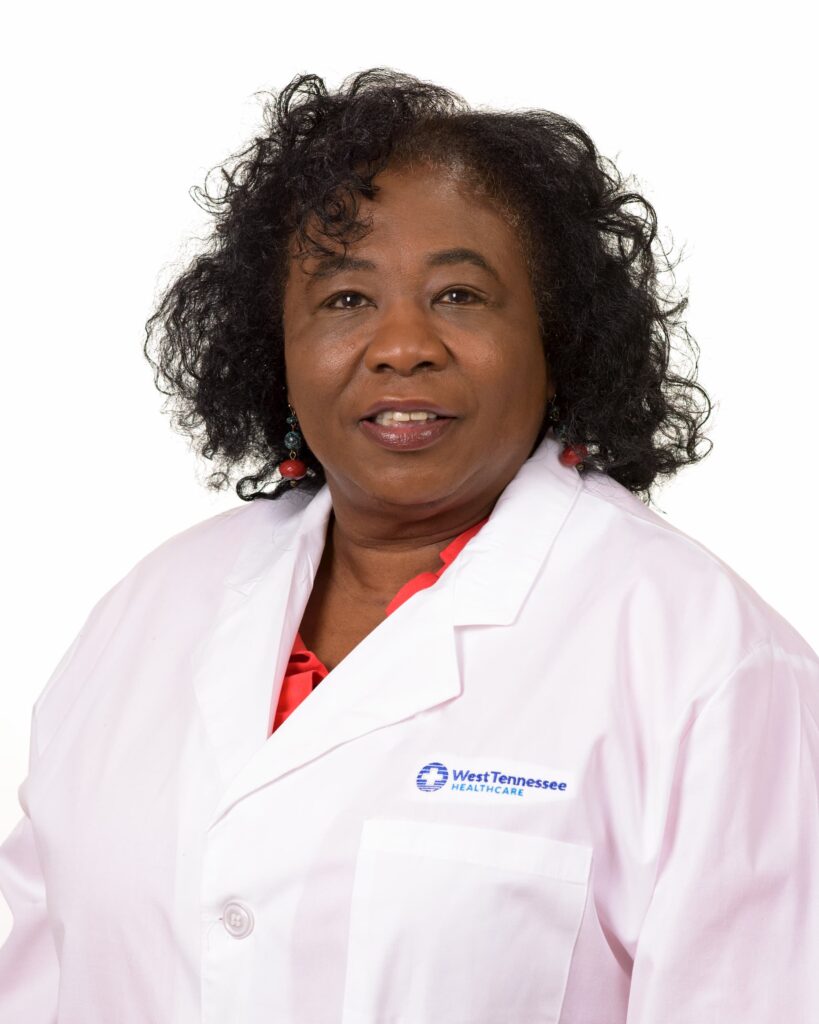 Sometimes it takes a village to ensure that patients get the medical care they need, and to keep them safe . . .

A young expectant mother arrived at Bolivar General Hospital.  She was only seven months pregnant and in active labor. Tests showed a problem, and the mother and baby needed to be transferred to a higher level of care.  The challenge became how to get the mother to Jackson-Madison County General Hospital while ensuring the safety of both mother and baby in case the child had to be delivered en route.  A village of care providers immediately started working on this challenge.

Dr. Armie Walker, who was on duty at Jackson General, would be accepting the patient once she arrived. Numerous phone calls were made between the physician at Bolivar General and Dr. Walker.  The Neonatal Intensive Care Unit (NICU) Transport Team was alerted and stood by, ready to leave for Bolivar, if needed.  After consulting with her colleagues, Dr. Walker felt it was in the mother’s and baby’s best interests if a physician was in the ambulance that would bring them to Jackson.

When Dr. Walker went off duty in Jackson, she drove 30 miles to Bolivar General where she met her anxious new patient.  Just imagine this young woman’s relief to meet Dr. Walker and know that she would be with her every mile of the trip to Jackson.  They were soon loaded into an ambulance and started the long journey.  To provide another layer of safety, the NICU Transport Team followed the ambulance back to Jackson in case there was a birth along the way.

Later that day the young mother safely delivered her child at Jackson General.  They both came through the experience in stable condition – a blessing!  The nursing director at Bolivar General told us that, “Dr. Walker went far above and beyond in providing care for this patient.  It was a serious situation, and Dr. Walker was an immense support for all of us at Bolivar General, and a tremendous comfort for the patient and her family.  I am so thankful for Dr. Walker’s expertise and her compassion, and for everyone who played a part in such a good outcome for both mother and baby!”