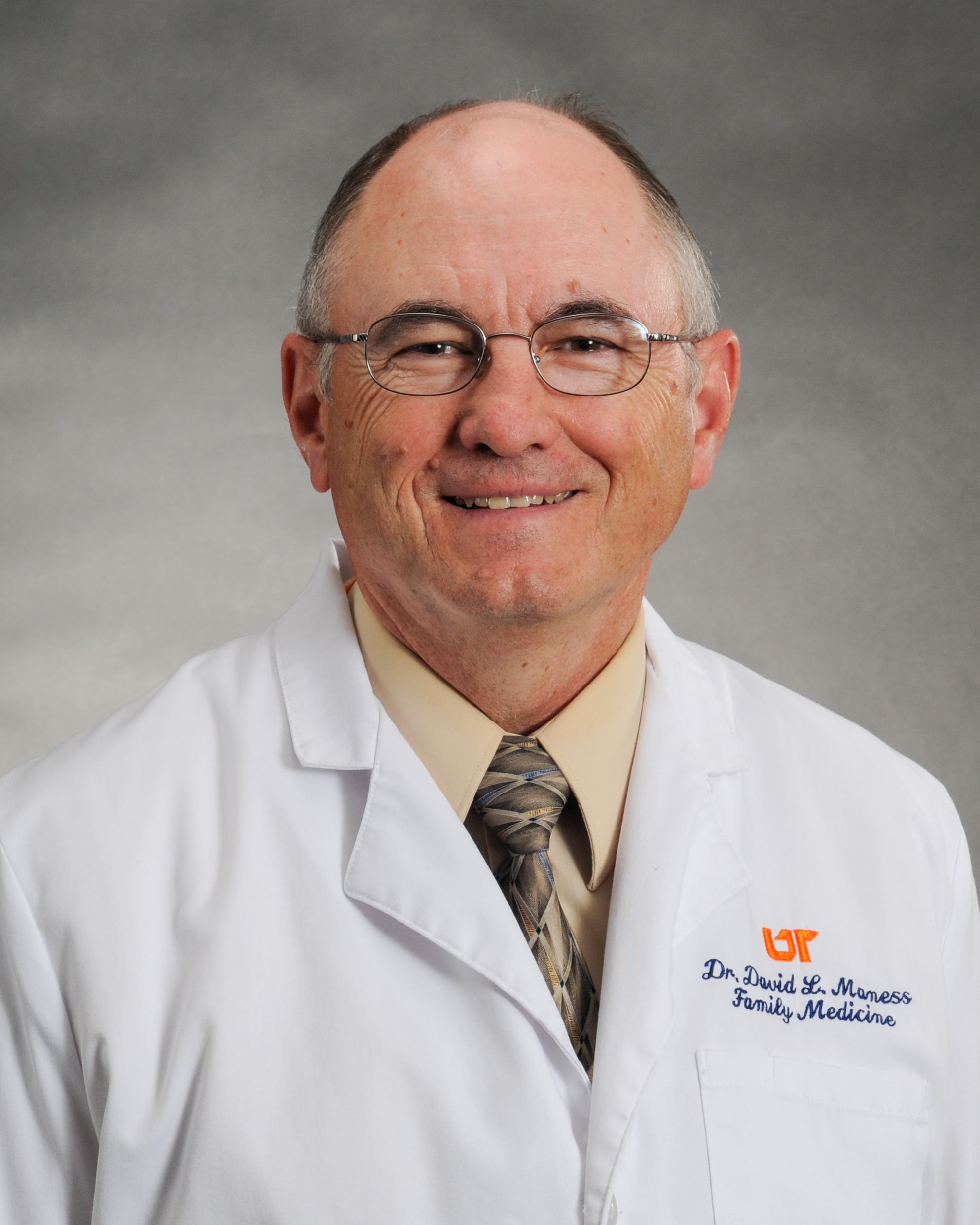 University of Tennessee at Martin – UTM ROTC Hall of Fame

American Board of Family Medicine

Dr. David L. Maness has been a physician for almost 42 years. He is a retired Regular Army colonel. In 2007 he came to UT as Professor and Chair of Family Medicine and served in that role for 8 years. He accepted that role to improve the primary care program for Tennesseans. He has held every key medical leadership position to include program director, chair three times, chief medical officer twice, director of medical education twice, Consultant over the Primary Care Program in Europe, Commanding officer (CEO) of three hospitals (Womack Army Medical Center at Fort Bragg, NC, 115th Field Hospital at Fort Polk, Louisiana and Task Force Med Eagle in Tusla, Bosnia in support of the 49th Armored Division) and Dean of the United States Army Medical Department Center and School at Fort Sam Houston, Texas. He is a graduate of the United States Army War College (Master of Strategic Studies). In 2001, he was inducted in the UTM ROTC Hall of Fame. Dr. Maness also completed a Faculty Development Fellowship at the University of North Carolina at Chapel Hill in 1988. He has been selected by the UT medical student body for the Golden Apple Award as the Family Medicine Attending Teacher of the Year for 2017 and 2020. He is fulfilling a long-time goal from the latter 1980’s of completing his career as a physician-educator at the UT-Jackson Family Medicine program (closest teaching program to his hometown of Martin). Family, antique hunting and golf are his main interests.