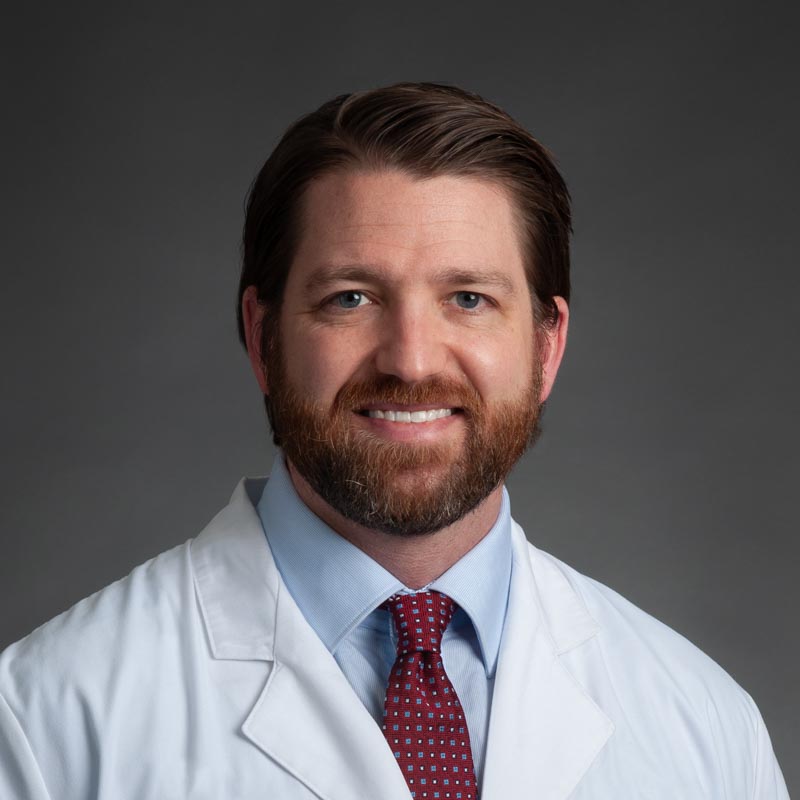 American Board of Surgery

Dr. Smith, who is board certified in general surgery, earned his medical degree at the University of Tennessee Health Science Center (UTHSC) where he served as Class President throughout his four years of medical school. During this time, he also earned a Certificate in Health Systems and Leadership. His internship and residency were completed at the UTHSC Surgery program in Memphis, TN where he served as a chief surgery resident. His training included the full scope of general surgery, with special interests in minimally invasive surgery. He also had extensive trauma training at the Presley Memorial Trauma Center, including six months as the chief resident on the service.
During medical school, he received the award for Outstanding Performance as a Student in the Art and Science of Surgery as well as the Distinguished UT Student Service Award. He was inducted into The Imhotep Society for providing leadership, time, and service that significantly contributed to student life. As a surgical resident, the UT College of Medicine – Class of 2013 selected him for the Arnold P. Gold Foundation Humanism and Excellence in Teaching Award and Outstanding Resident Role Model. He was also inducted into the Arnold P. Gold Humanism Honor Society. He was elected as the Robotics Steering Committee Chairman in 2021 and led the development of a physician wellness program for West Tennessee Healthcare.